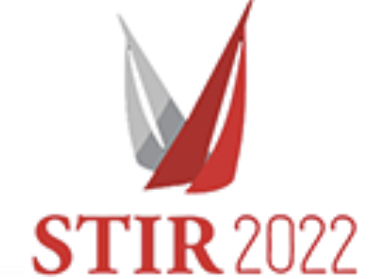 The St. Thomas International Regatta (STIR), first sailed in 1974, continues in its fourth decade with an exceptional program of serious world class yacht racing that has earned it the status of the ‘Crown Jewel of Caribbean Yacht Racing’. The STIR is renowned for its serious racing reputation that attracts both the latest yacht designs and hottest one-design classes as well as the greatest skippers and crews from across the globe as well as the Caribbean’s hottest rock stars. In 2018, STIR celebrated it’s 45th anniversary, a fact that organizers felt made it important to ‘go on with the show’ in spite of hurricanes in September 2017 and loss of the host St. Thomas Yacht Club’s dock

If you’ve joined us in the past, you know that the competition and the camaraderie are unsurpassed. If you are contemplating making the trek for the first time, please know that we will do our utmost to make it a special regatta just for you.